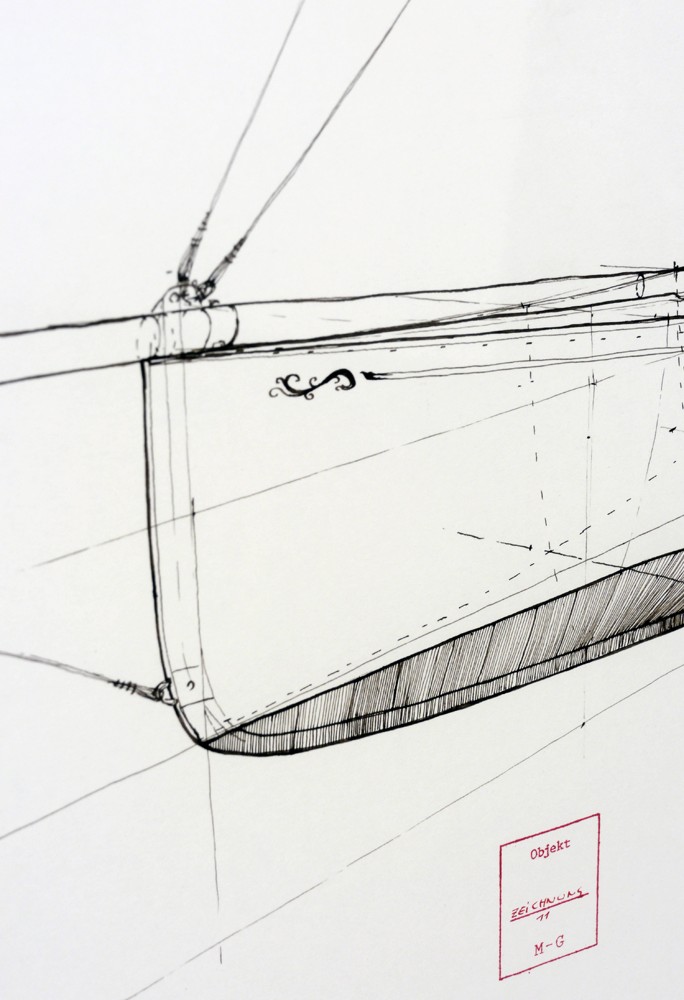 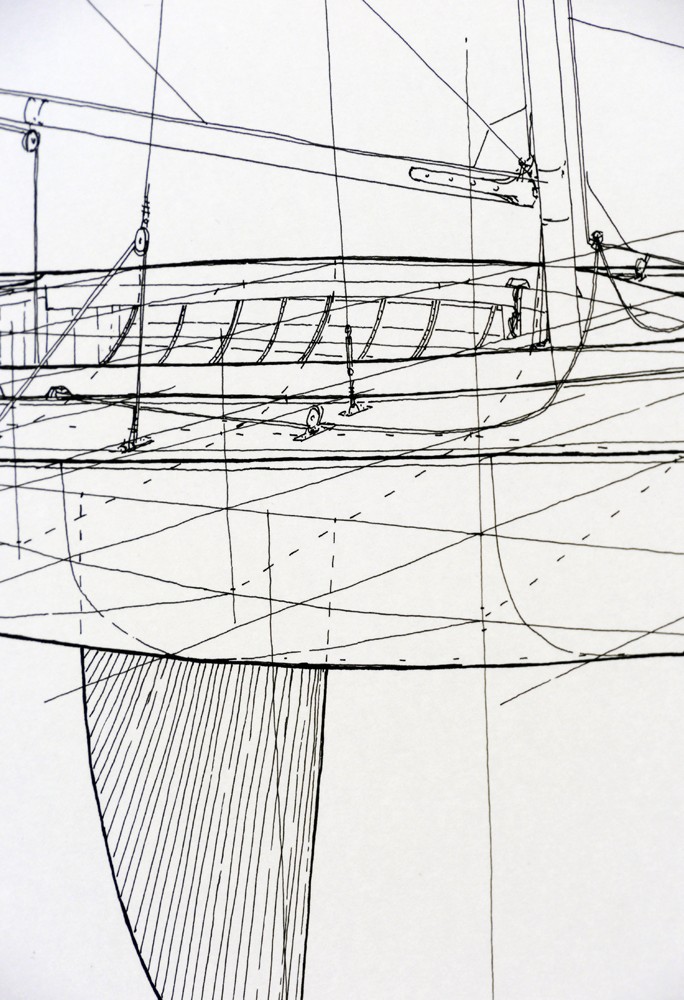 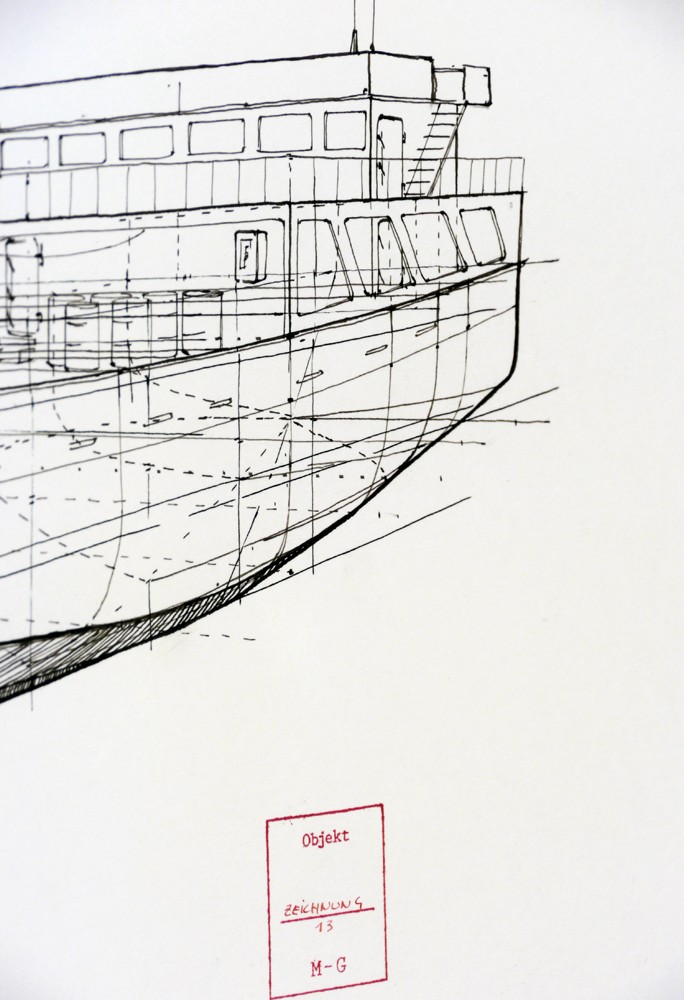 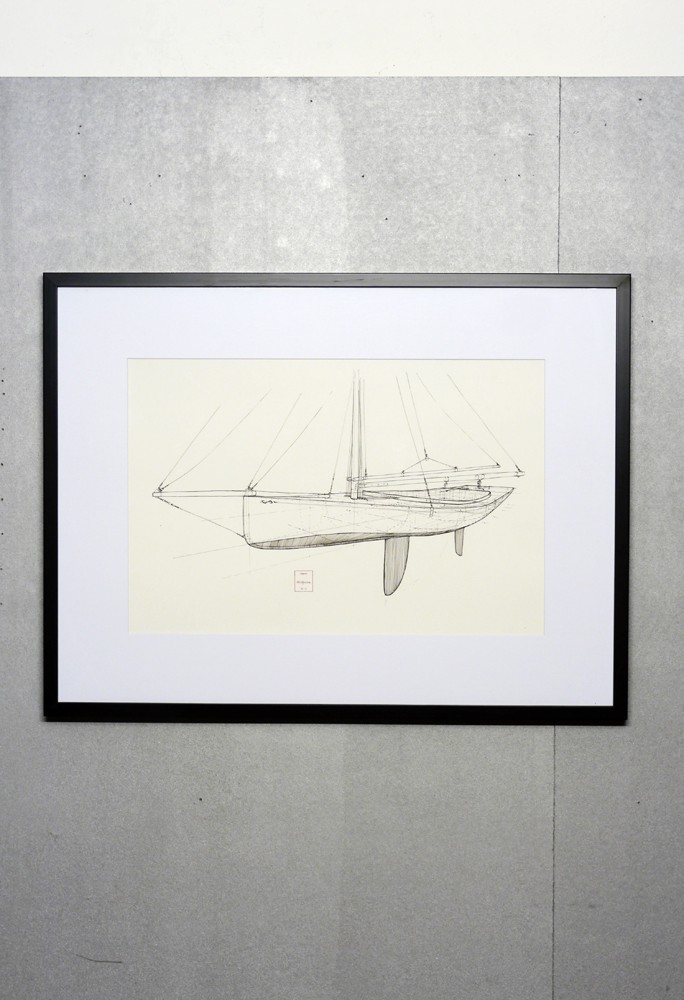 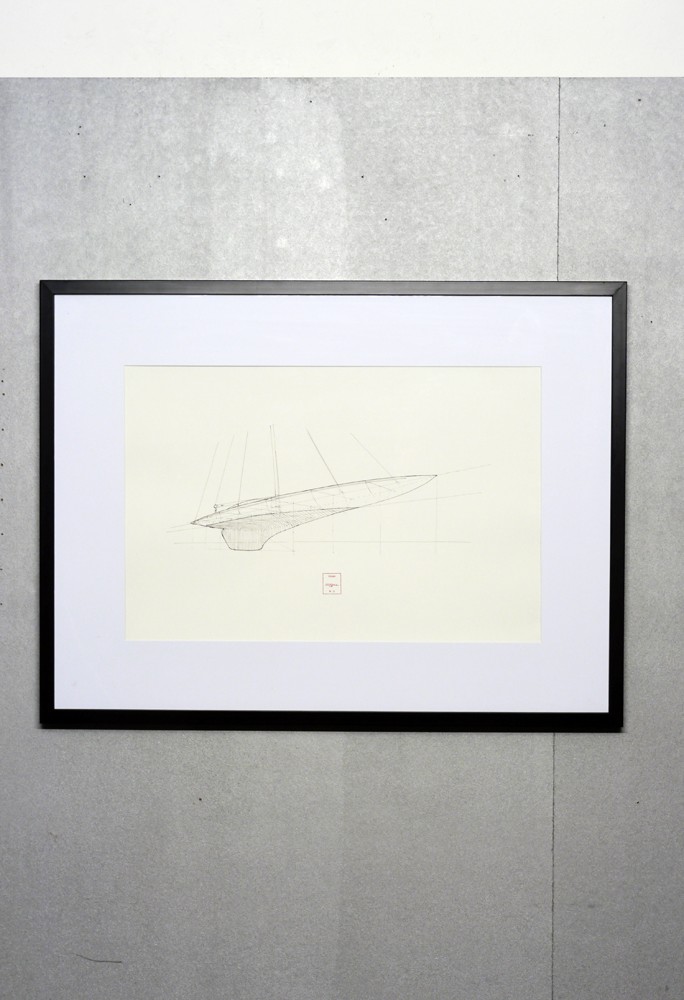 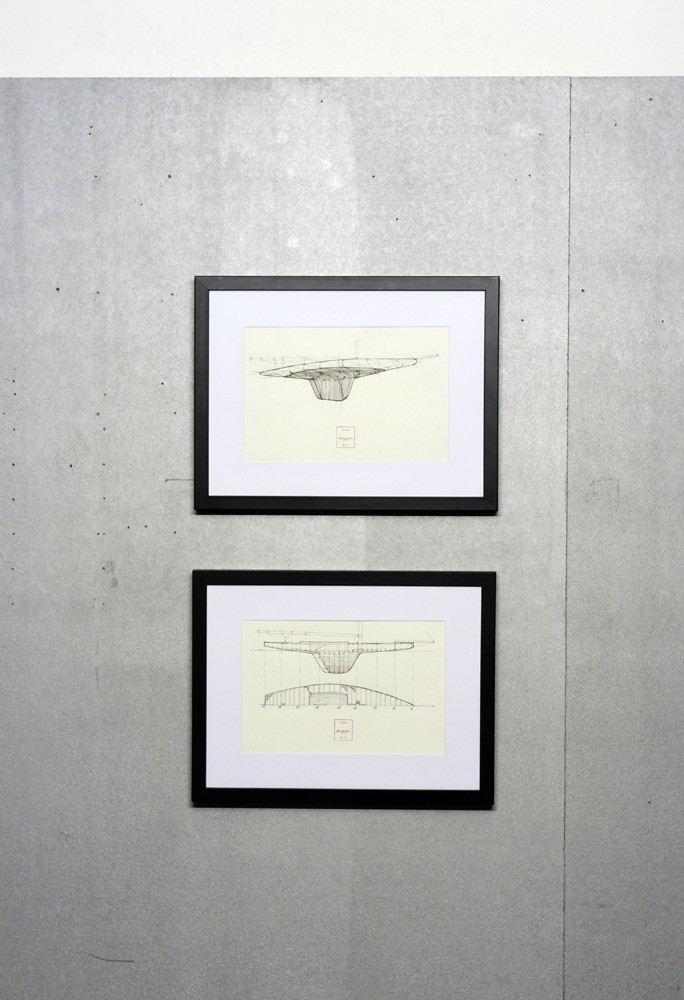 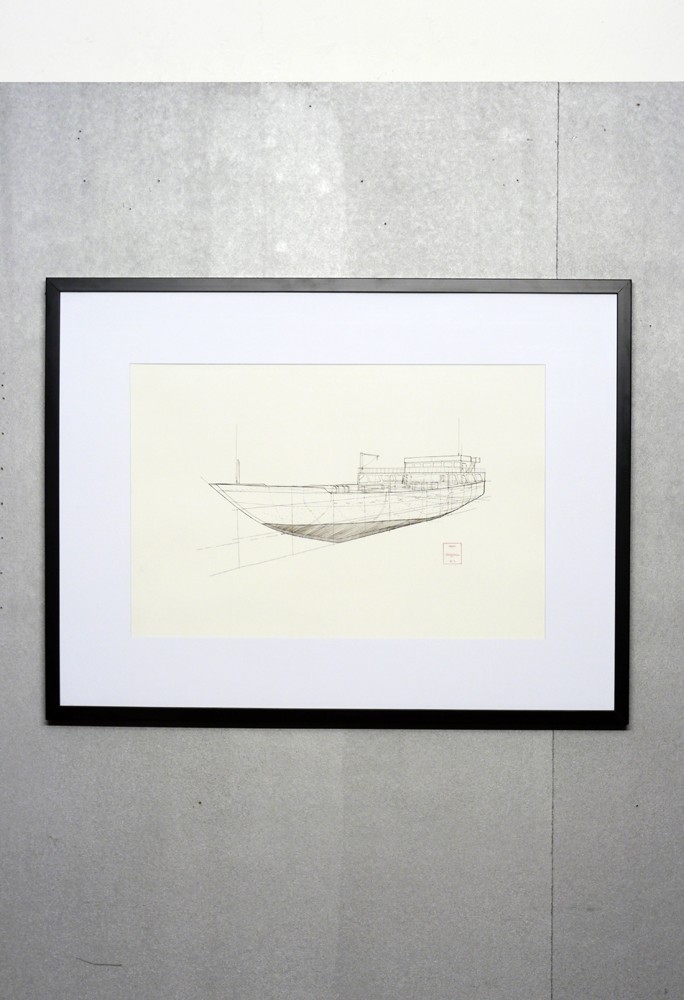 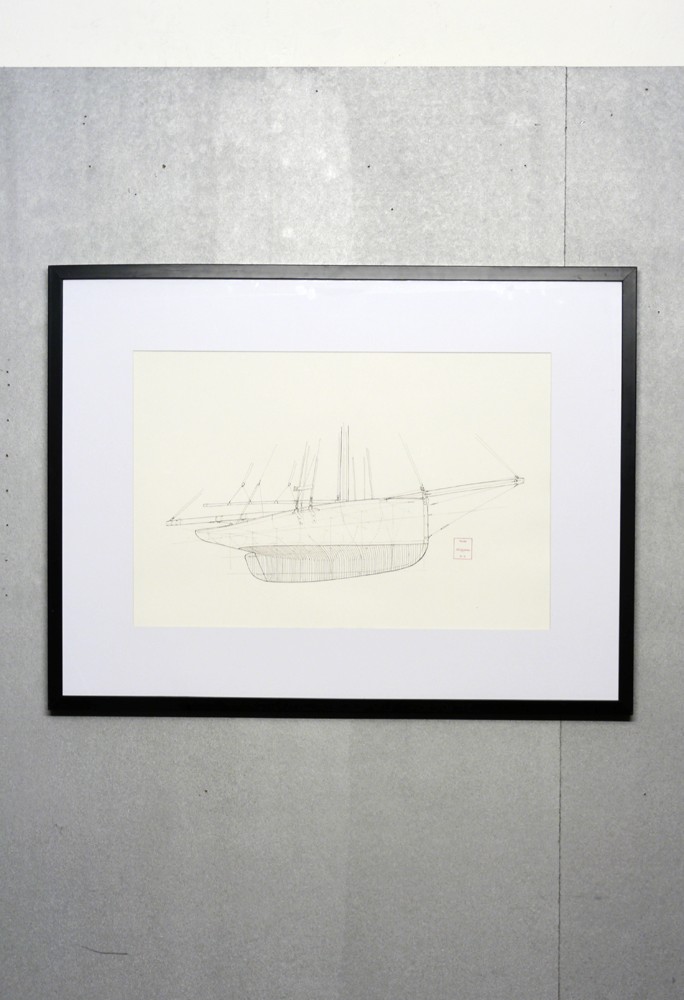 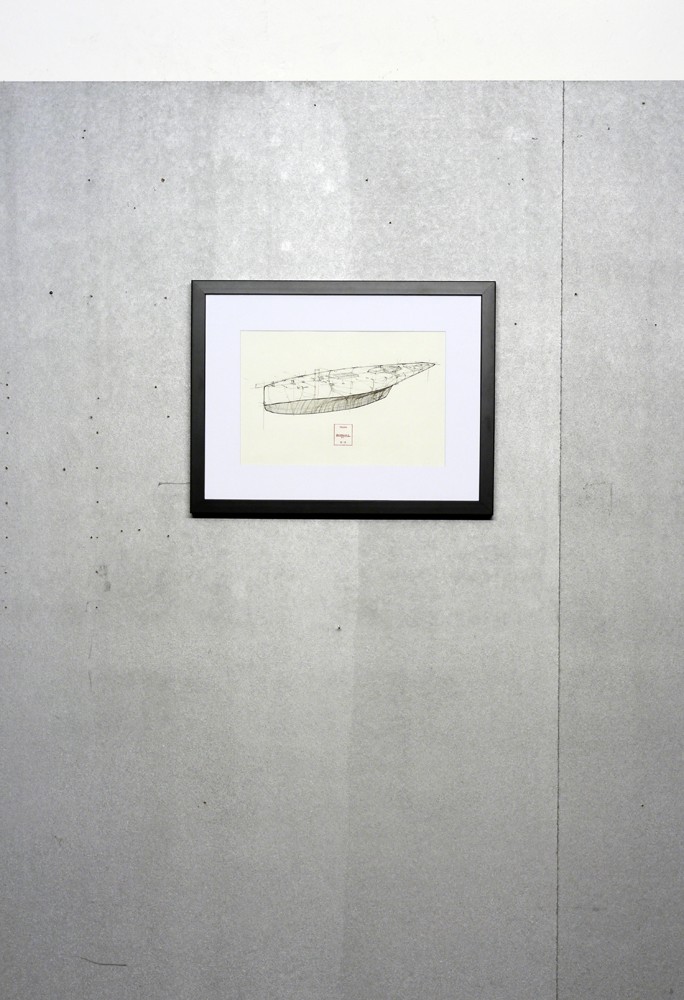 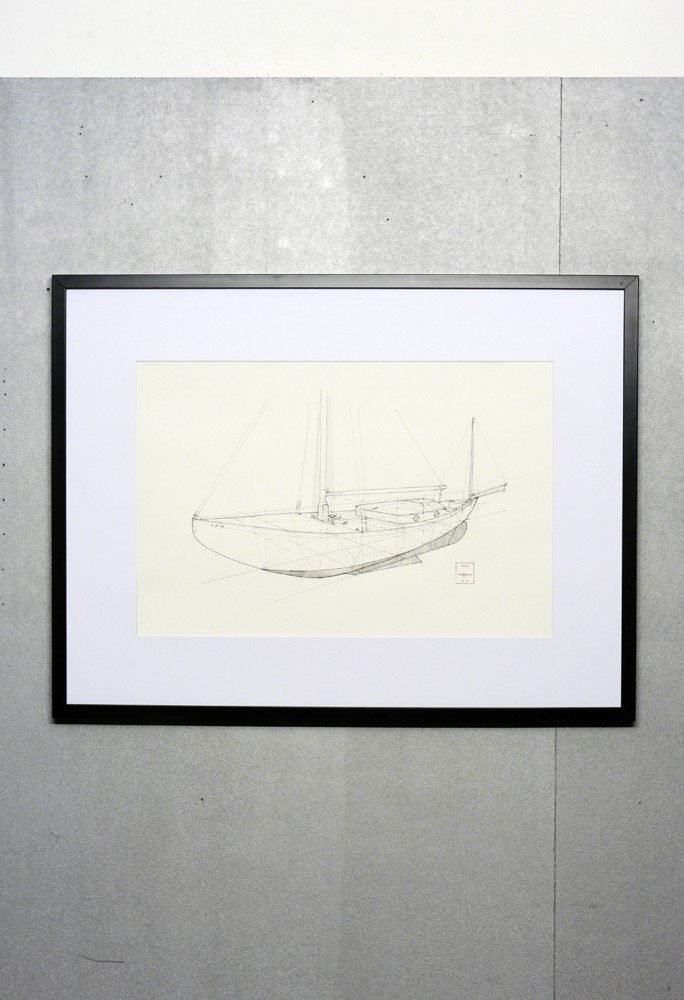 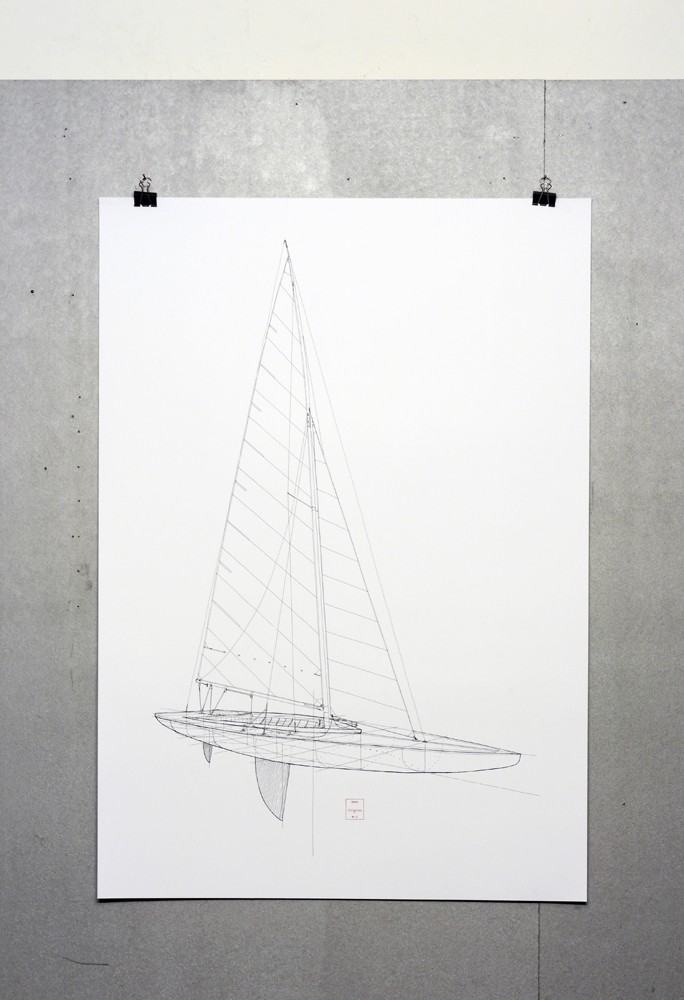 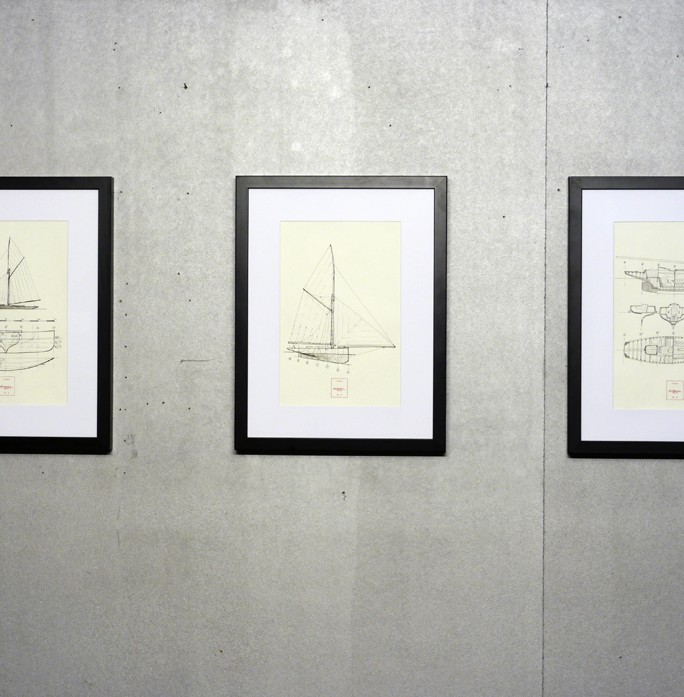 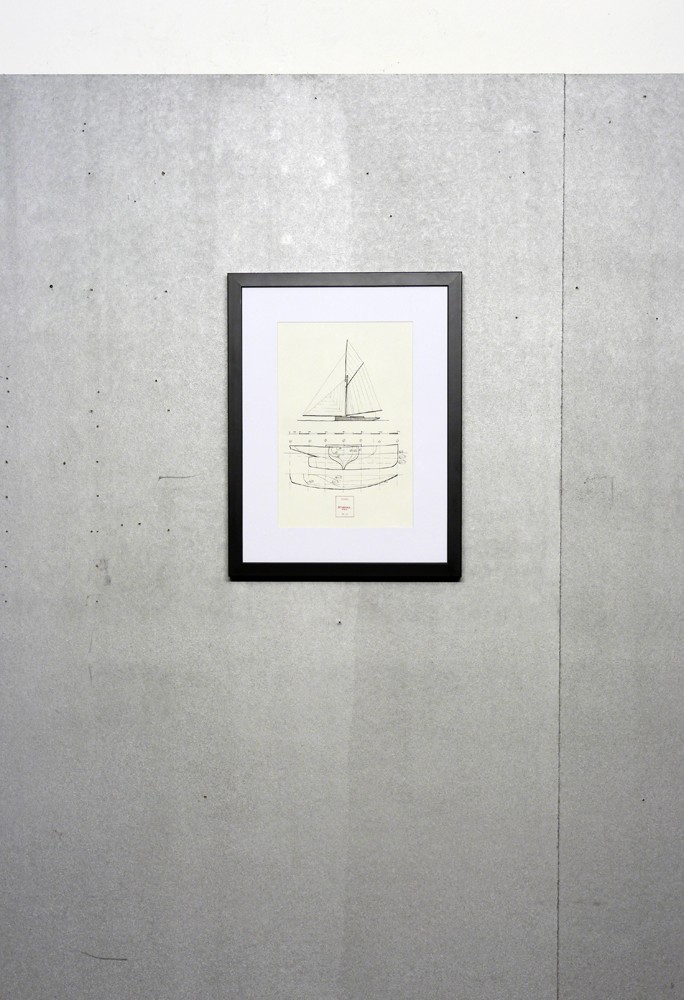 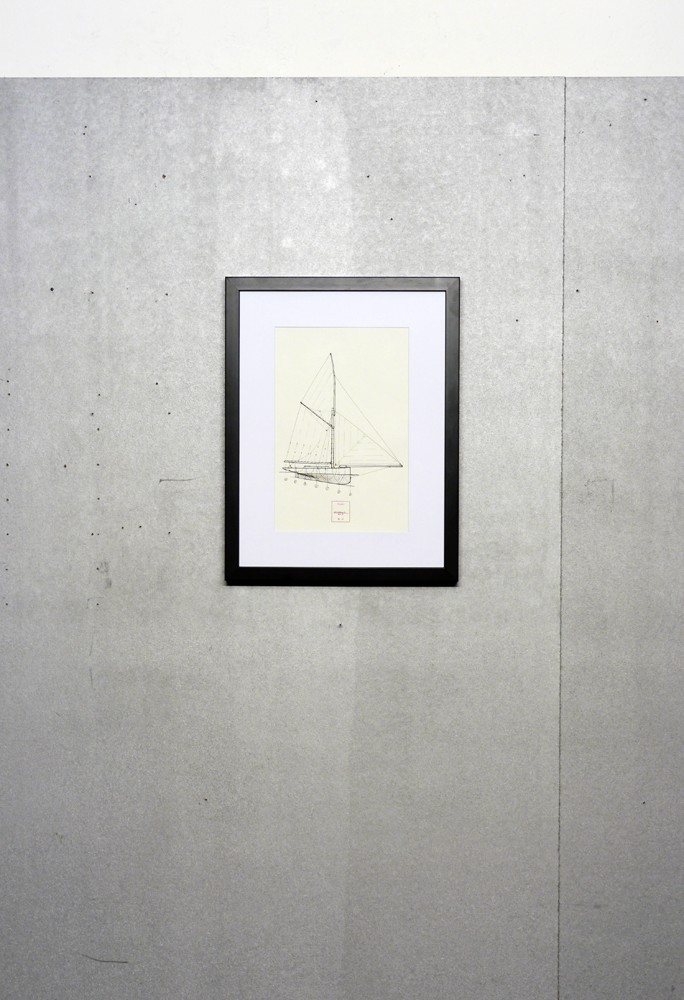 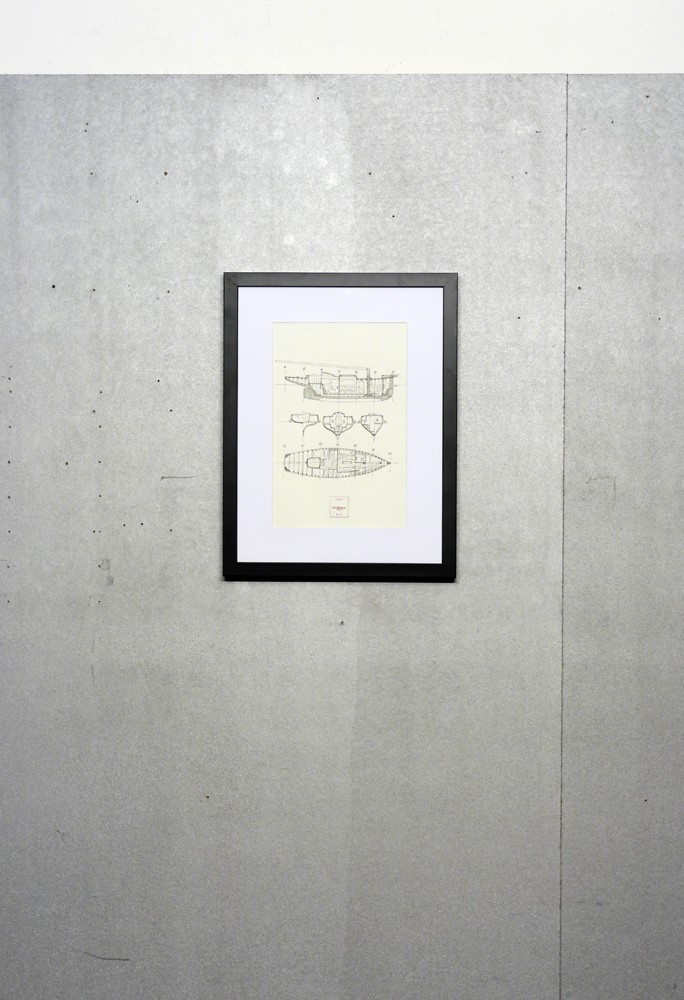 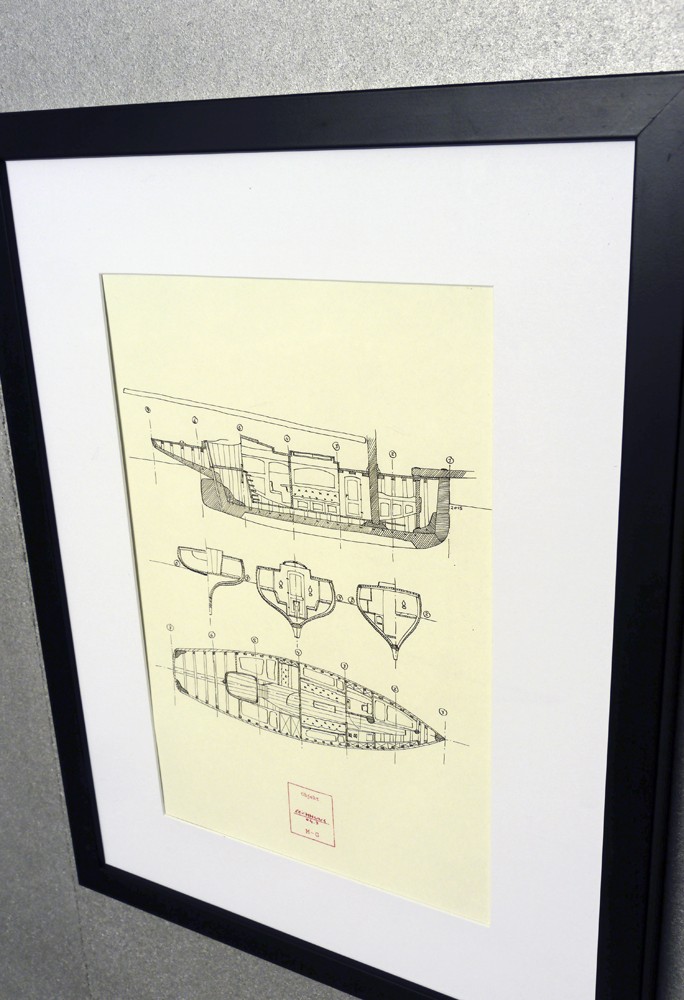 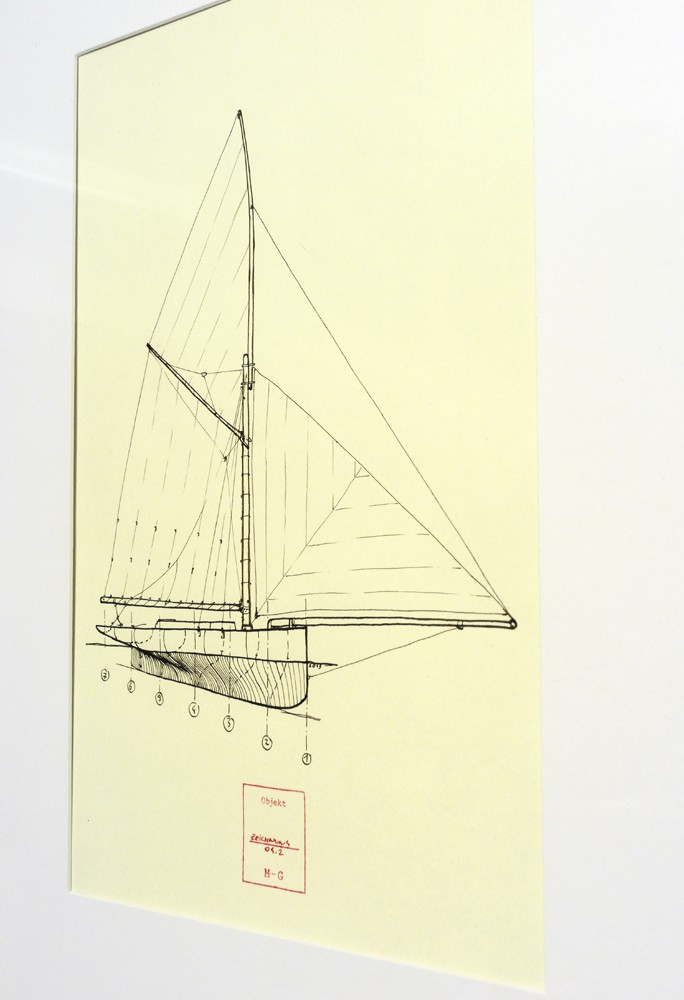 “In the colony we have a heterotopia that is, as it were, naive enough to want to create an illusion. In the cathouse, on the other hand, we have a heterotopia that is subtle and clever enough to want to disperse reality solely through the power of illusion. And considering that ships, the big ships of the 19th century, are a piece of floating space, places without a place, completely dependent on themselves, self-contained and at the same time delivered to the endless sea, from port to port, from watch to watch Awake, sailing from cathouse to cathouse to the colonies to get the most precious thing the gardens just described have to offer, then it becomes clear why the ship has not only been the most important economic tool for our civilization, at least since the 16th century Has been development, but also the largest reservoir for the imagination. The ship is heterotopia par excellence. Civilizations that don’t have ships are like children whose parents don’t have a double bed to play on. Then their dreams dry up. The spying takes the place of the adventure and the ugly police take the place of the glamorous privateers. “
[Michel Foucault: The Heterotopias]